Year 6 visited the aviation museum and took part in a variety of activities as evacuees. First they had a discussion as to why they would have needed to have left the big cities during the war. They then used rationing vouchers to work in teams of 4 to create war time carrot cookies. This was followed with some weaving, where the children got to complete a war-time activity that evacuee children would have done to keep themselves amused (many even continued with the weaving as soon as they had finished their lunch!). They then had 2 creative sessions and created a gingerbread man Christmas decoration and a war-time Christmas card to send home.

The final afternoon activity was learning to jive. The children partnered up for the first couple of dances then joined in with a group routine.

To finish their wonderful trip the children explored the museum hangar, where the famous 'Just Jane' Lancaster was receiving maintenance. They looked at all the collections of memorabilia and discussed the differences between many objects from then and now.

This video is being processed

This may take several minutes. Once the processing is complete, the video will be shown here.

This video is being processed

This may take several minutes. Once the processing is complete, the video will be shown here. 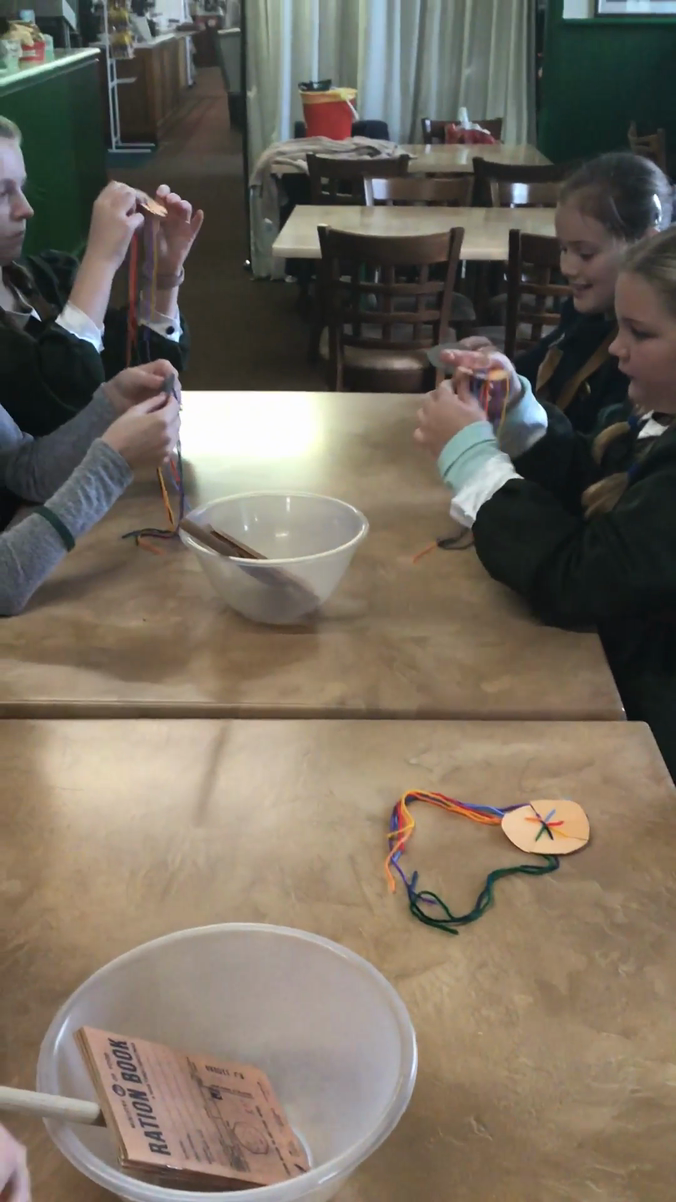 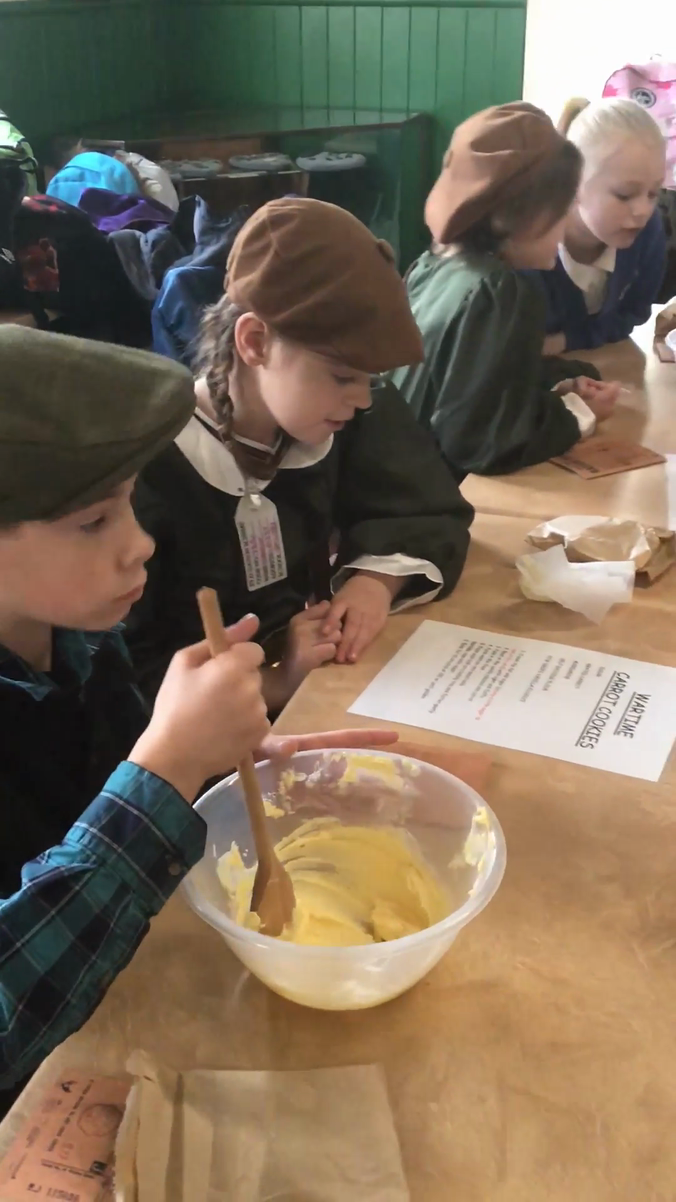 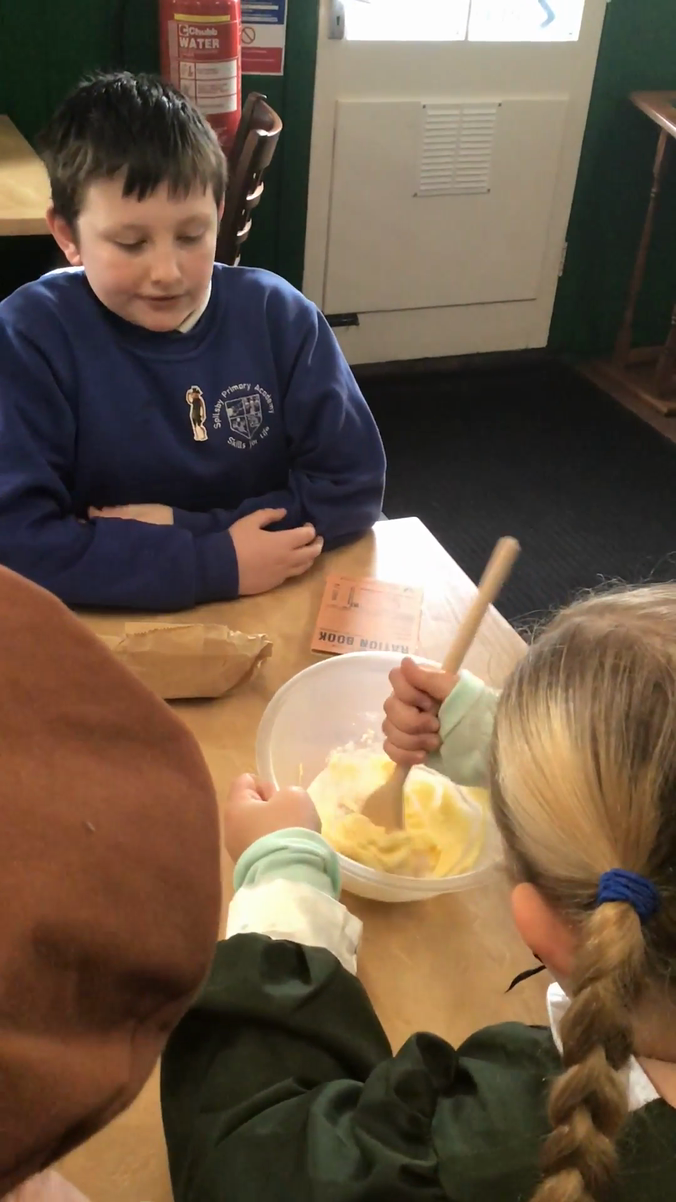